Many of my students in the past have come to me lacking conceptual understanding of basic math concepts that were introduced as early as 2nd and 3rd grade. The most important part of my math instruction is fostering a conceptual understanding and this is really important as fifth grade moves into more abstract math concepts. With that in mind, this is the first concept lessons I teach every year to my fifth graders. To see my beginning of the year math charts that I make the first weeks of school, click here.

Note: I will also make notes of any changes I would make when I do the lesson again the next year. As teachers, we are constantly growing and improving in the same manner as we want our students and I want to make sure I share any improvements with you as well. 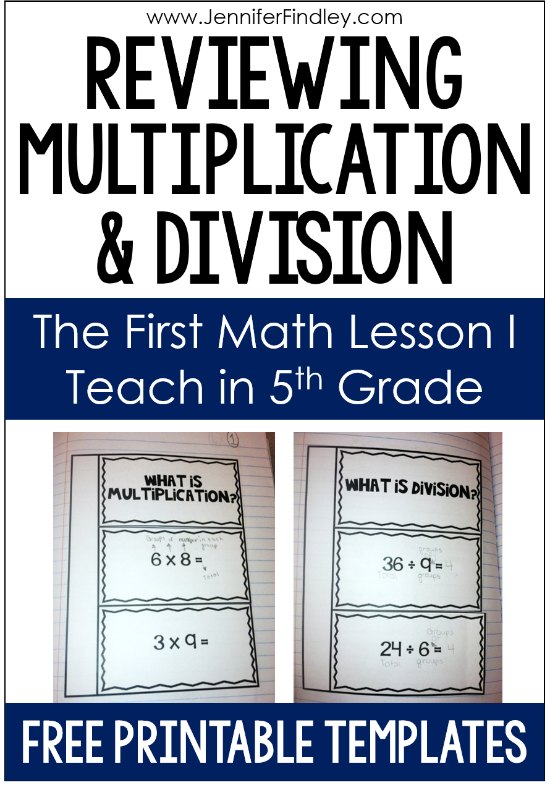 To start, we talk about what multiplication is. Some students can rattle off “repeated addition” or “equal groups” but I want them to be able to give examples and discuss it in their own words. This is one key difference between a rote memorization of a concept and a deeper understanding.

We also discuss arrays and rates when we talk about multiplication. I want the students to see the connection between rate problems and equal groups.

Here are some shots of the interactive template that I used. Much more discussion went into this and unfortunately a lot of that discussion was not captured in this particular student’s notes. 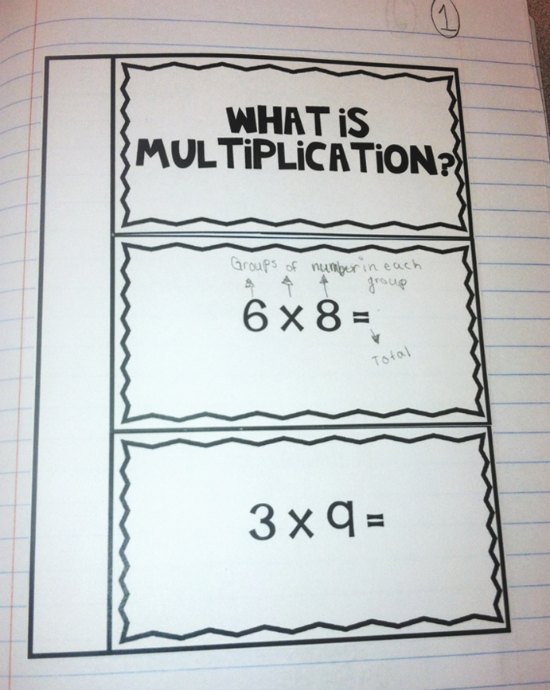 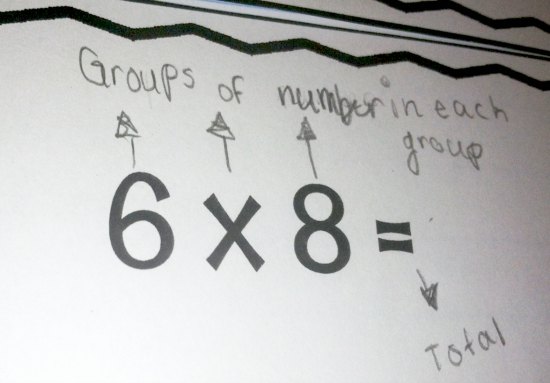 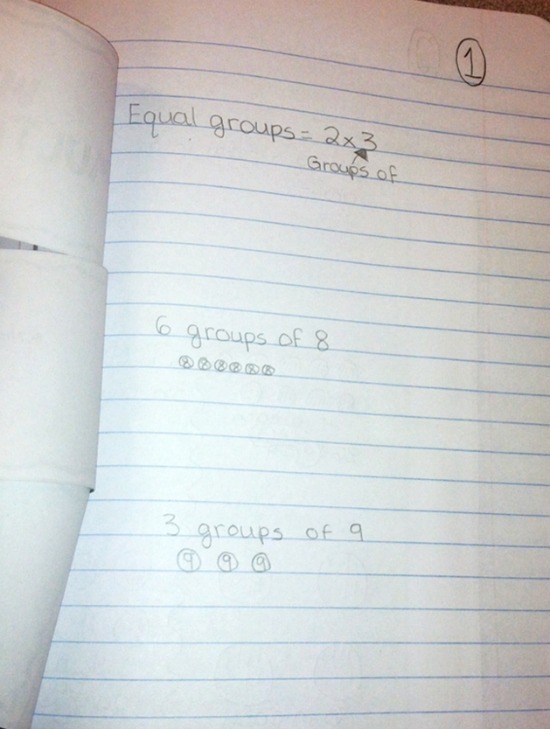 Changes to this Part of the Lesson

Here are some things I would change to improve this lesson for the next year:

After reviewing the concept of multiplication, we move straight into reviewing the concept of division. We follow the same steps as we did with multiplication. We discuss in depth what division is and what it means. I want the students to see the connection between multiplication and division so we use the phrase, “putting a total amount of something into equal groups.” This connects right back with the concept that multiplication is determining the total amount in equal groups. Division, on the other hand, is taking a total amount of something in putting it into groups. This is the language I use with the students. It really clicks with a lot of them that had never really grasped the connection between the two. 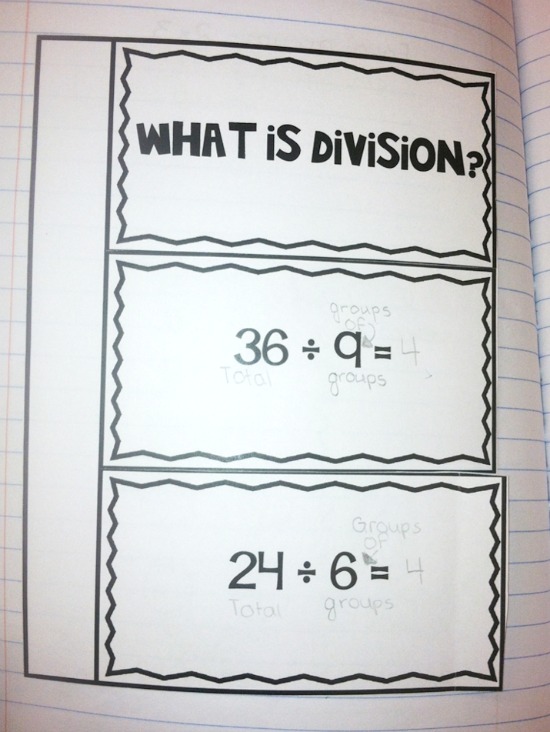 After discussing the basic concept of division, we move into the two types of division: number of groups unknown and group size unknown. This is really difficult for some of my students. I have to think it is because they are not exposed to those terms and/or not asked to solve a variety of division problems. With that in mind, the students complete two different models to show both types of division. Moving forward, I will definitely have the students label each model as “Group Size Unknown” or “Number of  Groups Unknown.” 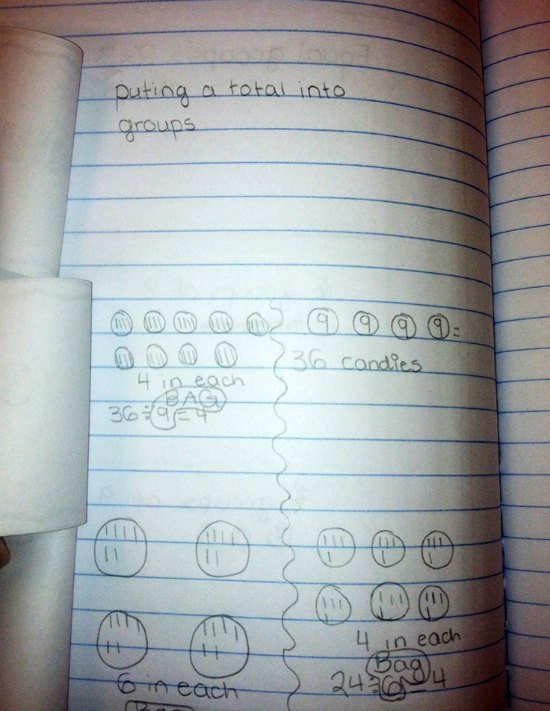 I refer back to these interactive math templates throughout our multiplication and division unit. This is actually the first interactive notebook entry of the year, and one of the most important. By the time we move into decimal and fraction multiplication, the students are ready to understand this aspect of multiplication.

Changes to this Part of the Lesson

Here are some things I would change to improve this lesson for the next year:

Click here or on the image to download the multiplication and division templates used in this lesson. 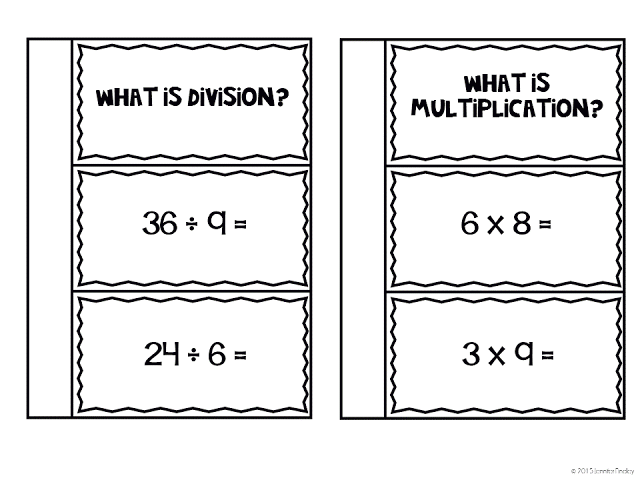 Here is what I do in the days following this lesson:

Do your students come to you lacking a basic conceptual understanding, or are they pretty strong in multiplication and division concepts? 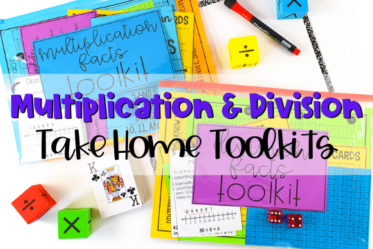 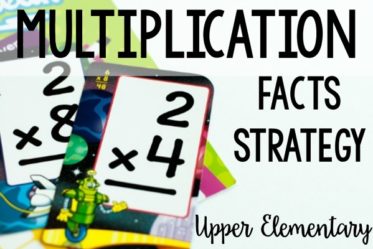 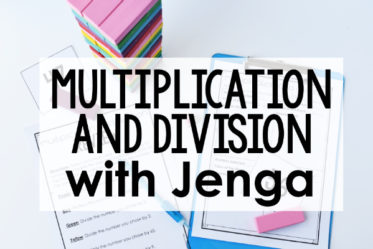 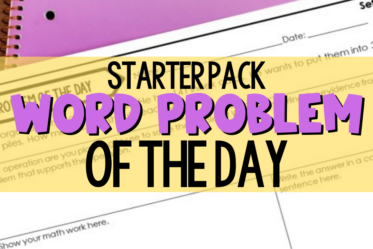 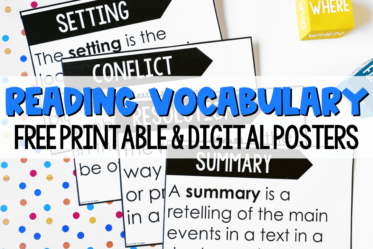 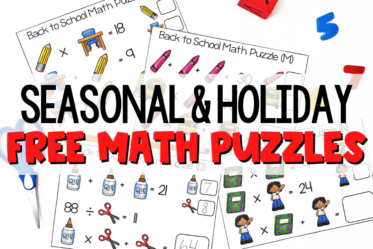